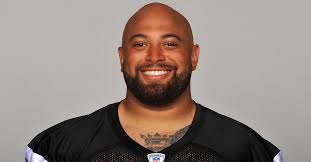 Roy Miller was nominated by the Jacksonville Jaguars for the annual Salute to Service Award presented by USAA in 2014. He was nominated by the Jaguars because of his commitment to helping children of the military succeed. Roy Miller has hosted and participated in a number of football camps for military children. With this nomination, Roy Miller joined the ranks of notable players such as:

About Roy Miller- Roy Miller is a former American Football player who played nine seasons in the National Football League. After retirement, Roy Miller operates the Accumulative Advantage Foundation which is a non-profit organization.