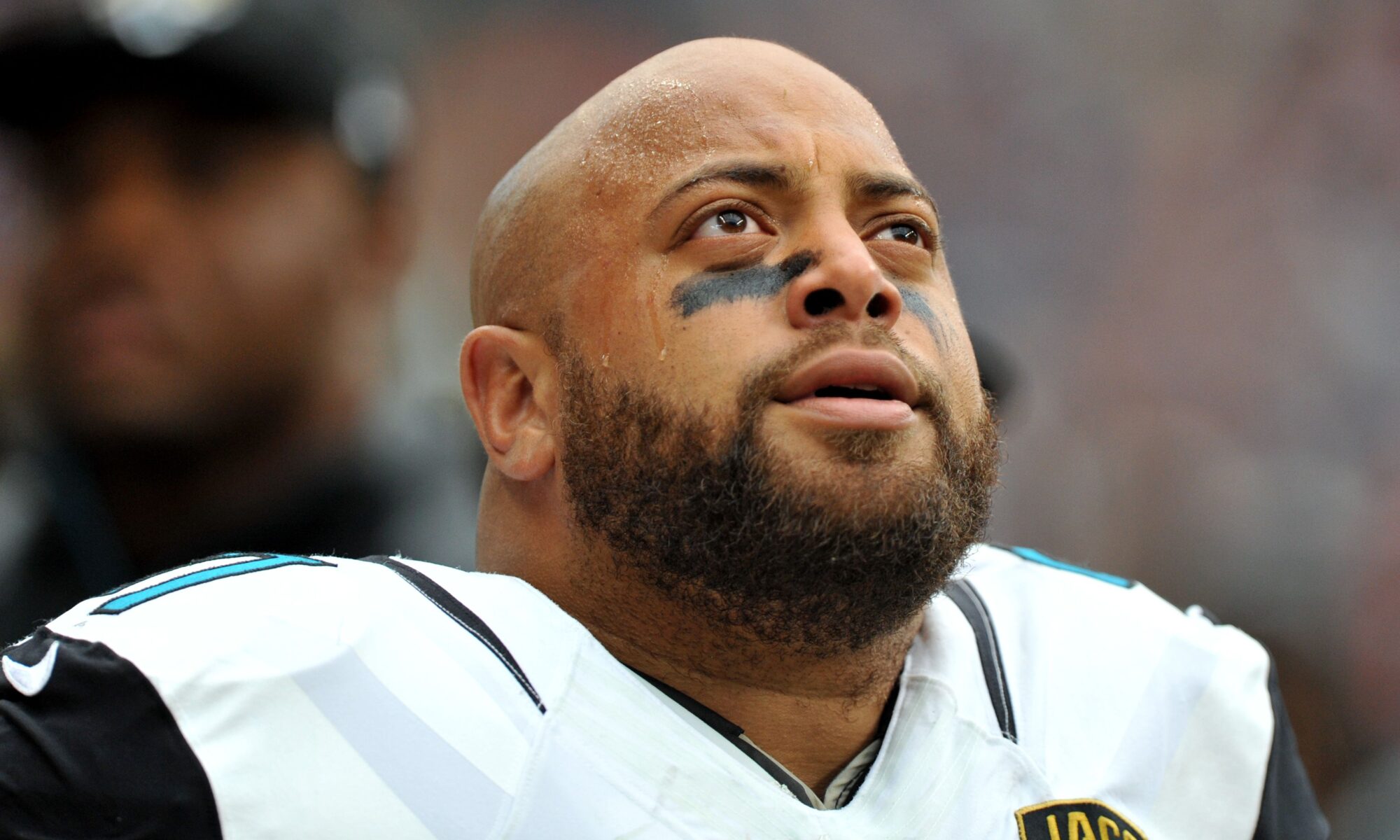 Roy Miller passed his early education at (Killeen) Shoemaker High School and his stardom in football began from those days. Roy Miller was also named sophomore in 2003 for the 17-4A district and had an honorable mention in the all-state for 4A Texas High school football. Following his sophomore debut, he became an all-state, all-area, and most valuable player of the district for defense. In high school, Roy Miller played against legends such as Jordan Shipley, Dominique Zeigler, Juaquin Iglesias, and Gerald Keith McCoy Jr. Roy Miller was coached by Ken Gray at Killeen Shoemaker High School. Roy Miller was recruited by many schools including the University of Oklahoma where he got enrolled initially to further his education and play football. He was a part of this college football team which turned out to be the most dominant college team winning several national championships and playing in the big game year over year.