Roy Miller is a former American football defensive tackle player who has appeared in 9 seasons of the National Football League (NFL). He started his career by playing college football for the Texas Longhorns which represented the University of Texas. Being a native of Killeen, Texas; Miller has made a decent living taking on double teams and reading blocking schemes in the NFL. He is best known by NFL coaches for defeating the infamous “bump block” blocking schemes from offensive strategists. Miller made progress by deducting schemes, studying playbooks, and making calculated risks based on body language, verbal and non-verbal cues. Roy Miller has played for teams such as Tampa Bay Buccaneers, Jacksonville Jaguars, and Kansas City Chefs. 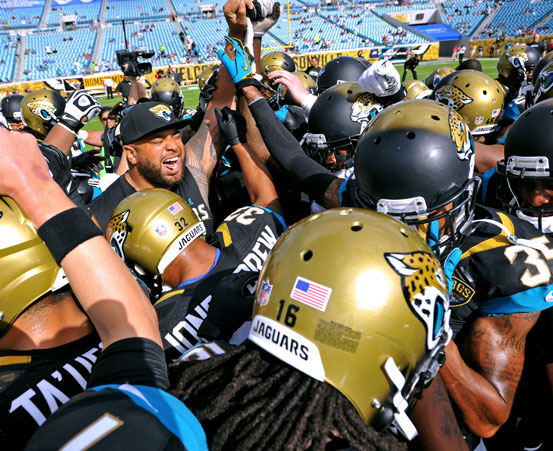 There has been adventure and several learning experiences in every match that Roy Miller has played. These have been described through blogs so that visitors to the website can relive each experience. Join Miller as he takes you through the special moments of his career, highlighting the dates that they occurred and trying to be the best father he can be.

Email us to book Mr. Miller for appearances or for any other requests.

The Big 12 Conference is a ten-school (full members) collegiate athletic conference headquartered in Irving, Texas. It is a member of the NCAA Division I for all sports; its football teams compete in the Football Bowl Subdivision (FBS; formerly Division I-A), the higher of two levels of NCAA Division I football competition.

The BCS National Championship Game, or BCS National Championship, was a postseason college football bowl game, used to determine a national champion of the NCAA Division I Football Bowl Subdivision (FBS), first played in the 1998 college football season as one of four designated bowl games, and beginning in the 2006 season as a standalone event rotated among the host sites of the aforementioned bowls.