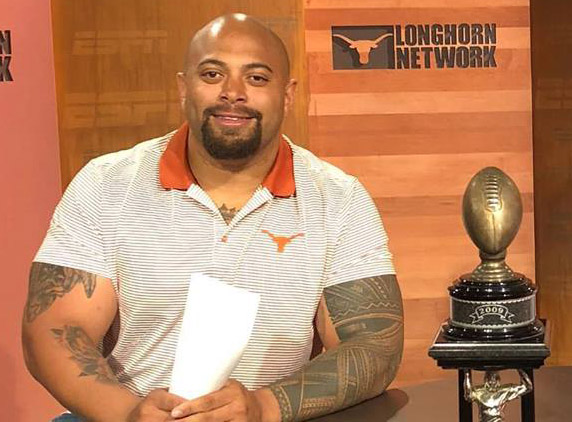 Roy Miller is a former American football defensive tackle player who appeared in 9 seasons of the National Football League (NFL). Post-retirement, he founded the Accumulative Advantage Foundation to celebrate military soldiers while supporting their families. Roy Miller is the president of the foundation and aims to offer life-changing opportunities at no cost to military dependents, youth at risk, and children in poverty-stricken communities. The Kids Advantage is a component of the Accumulative Advantage Foundation and like the name, it specifically helps the youth. Roy Miller founded the Accumulative Advantage Foundation because he himself could relate to issues that occur in the families of military soldiers. Roy Miller shared similar experiences when going to school. He always hoped that he was not called down to the counselor’s office as several classmates of mine were, and be notified their father paid the ultimate sacrifice. Roy Miller is passionate about this initiative.