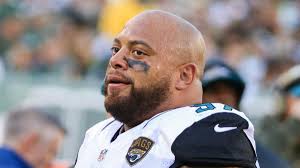 Roy Miller is a former American football player and had an illustrious career. He was also a star defensive lineman at Texas from 2005 to 2008 who went on to play nine years in the NFL. Roy Miller appeared on an edition of the Flagship Podcast talking about what it takes to play as a young D-lineman in college. He also mentioned his favorite memories at Texas Longhorns and the NFL as well as his advice to this year’s Longhorns. Roy Miller offered suggestions for young defensive linemen who are currently in the Longhorns’ team about how to get on the field right away. Roy Miller also talked about what he wants to see from Texas this season under first-year coach Steve Sarkisian. He recollected the memorable first practice with Will Muschamp as defensive coordinator in 2008.