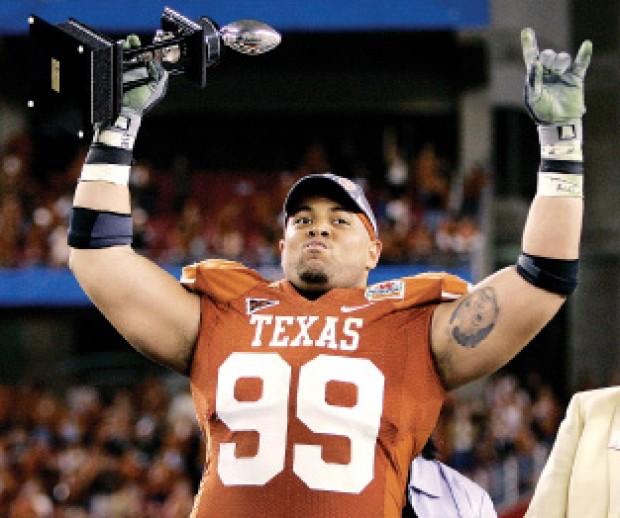 On this day, the Texas Longhorns played Ohio state in the fiesta bowl. After beating 5 top ten ranked teams in a row the horns lost to Texas Tech and settled for the fiesta bowl after being snubbed from the big twelve championship from rivals up north in the Sooners.

The Longhorns had to quickly shake the hangover and that is exactly what they did. With a last minute pass from Colt McCoy to Quan Cosby the horns beat Ohio State in the fiesta bowl.

Roy Miller III was named the defensive most valuable player of the game with the likes of Earl Thomas, Brian Orakpo, and many other great Texas players.