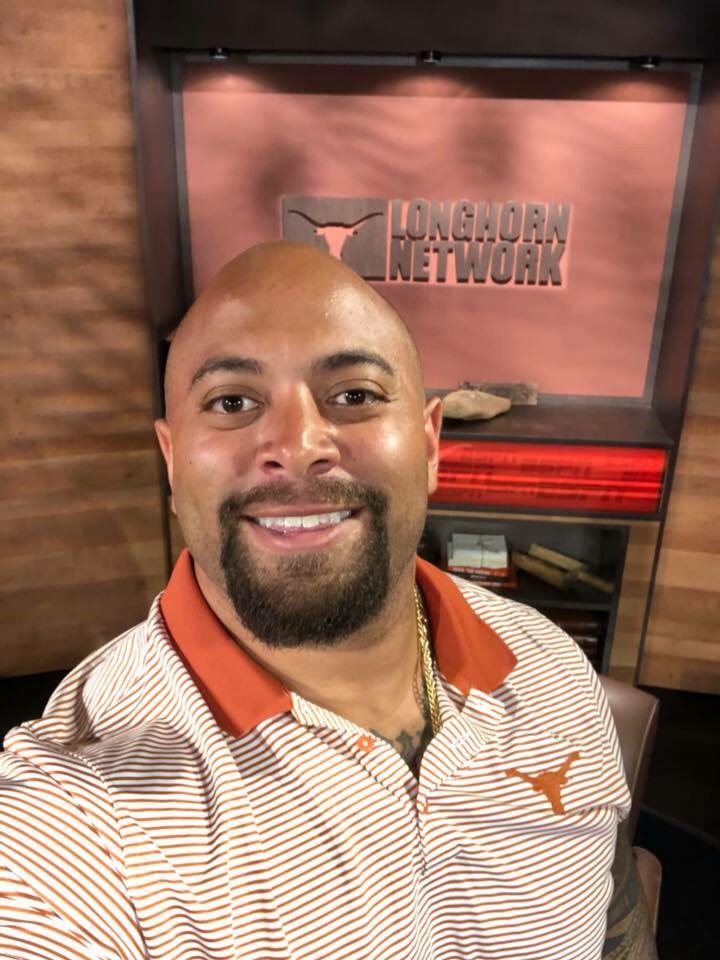 “On This Date: 13 years ago, @TexasFootball won arguably the greatest college football game in history”- @Texasfootball

Today is the 13th anniversary of the 2006 Rose bowl in which the Longhorns defeated the Trojans 41-38.

ESPN named this matchup versus the Trojans as the best college football game of all time.

According to Sports Illustrated (Roy Miller Top 10 on SI’s NFL list from championship) Roy Miller III was rated 17/79 players who had the best career in the national football league following the championship game.