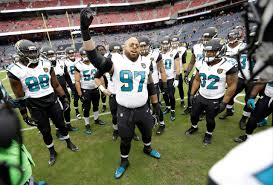 Roy Miller is a former football player who played for the NFL and the University of Texas. After retirement, he has been actively involved in multiple causes that focus on children and the youth. Part of this was the creation of an event named the Centex Pro Football and Cheer Camp, it later came to be known as the Central Texas Football Camp Day in Killeen. His work and dedication for the cause was recognized by former Kileen Mayor, Jose Segarra. Segarra made an appearance at one of the events and even gave a speech before the kids were dispersed to do their drills. During his speech, Segarra made a proclamation that the day would be recognized as Central Texas Football Camp Day in Killeen to honor all of the work done by Roy Miller.