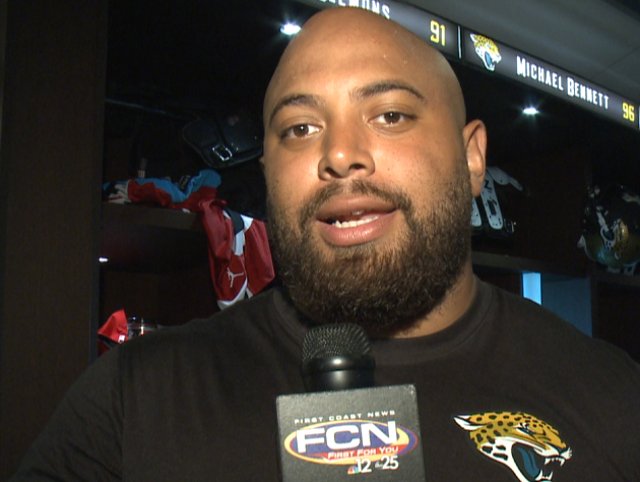 Roy Miller is a former American football player who started his career with the Tampa Bay Buccaneers. He was actually drafted by the team in the in the 3rd Round (81st overall) of the 2009 NFL Draft. From his first game with the Buccaneers, Roy Miller appeared as a rookie in 15 games.  He completed the rookie season with 37 tackles and 2 sacks. After a short break, Roy Miller returned to the Tampa Bay Buccaneers starting all 16 games and finished the season with an impressive 47 tackles, 1 sack. Roy Miller also played short yardage fullback in 2010. But the next year, Roy Miller tore his MCL (ligament in the knee) the first preseason game, causing him to miss the entire preseason. He returned the first game of the year as a reserve player, only to re-injure himself a couple weeks later against the New Orleans saints (bulging discs). Despite the injuries, Miller played every regular season game (starting 3) finishing the season with 36 tackles.